Lucid Capacity is a re-designed internal SAP tool to manage workforce within the company.

The current tool used for workforce management is an old legacy sytem which gets too overwhelming for the managers and the people using the tool. Managers currently have difficulty using and understanding what they need to do if they donot regularly get trainings and work with the current tool.

It was then decided to revamp the whole tool to make it simple and crystal clear for the people both advanced and beginner to use the tool. 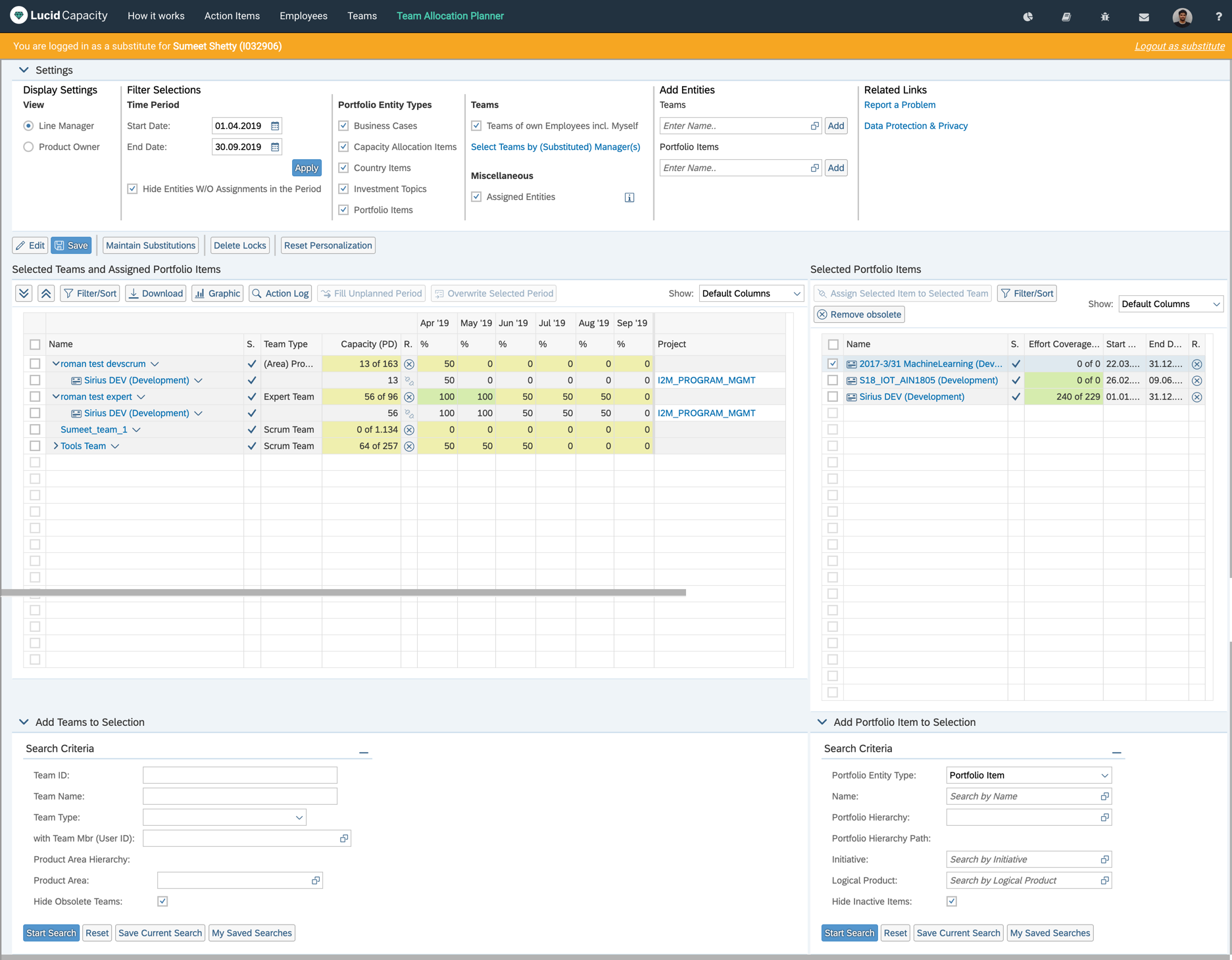 Old Team Allocation Planner UI - Too many things going on 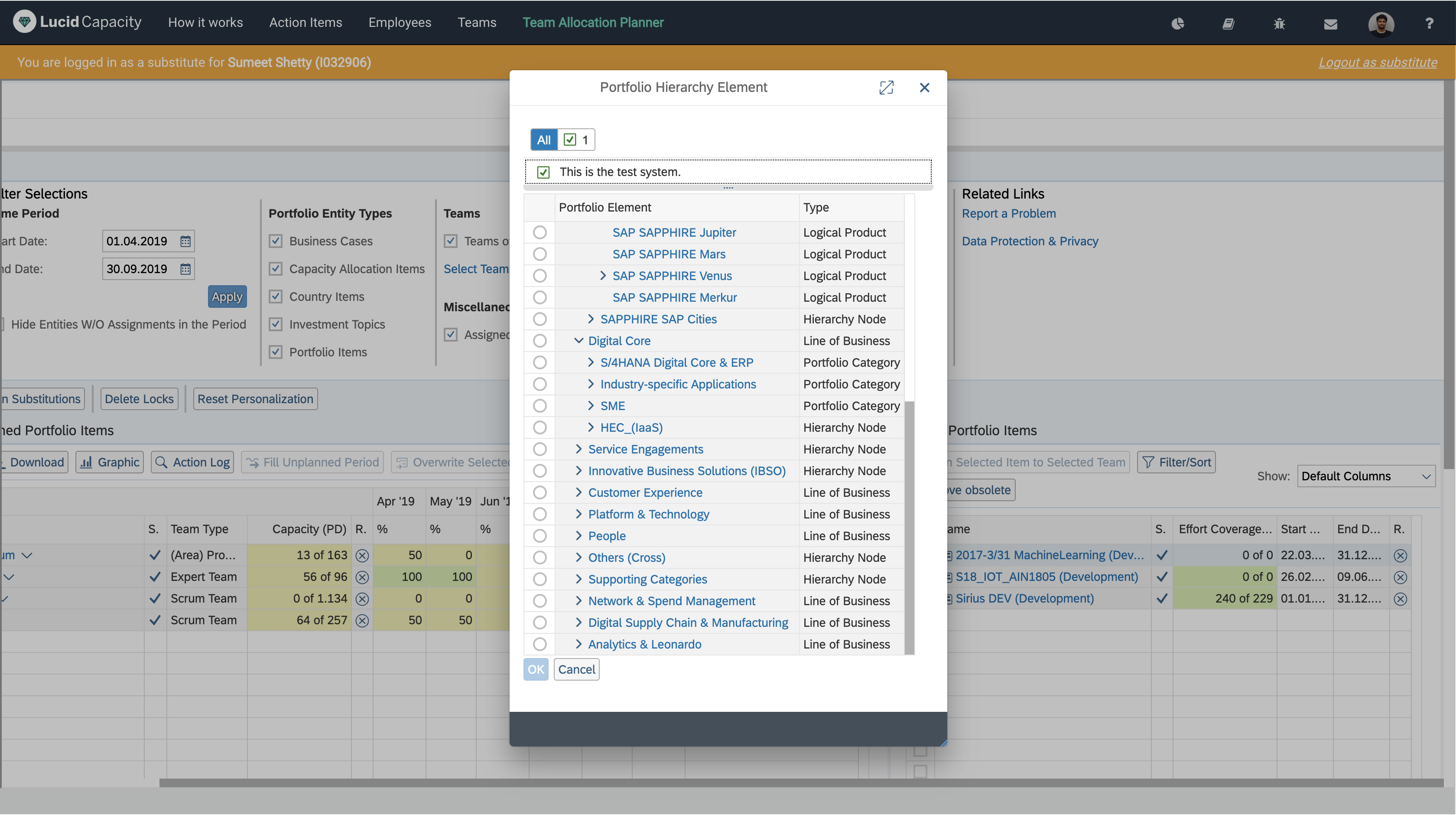 The process followed was a structured approach to exactly pin-point what the problem areas were in the existing tool so that they can be worked upon and improved in the newer version of the tool. Emphasis was laid out on proper research and insights to make informed decisions.

The Product Owner(PO) of the project gave a list of major users of the tool and TAP functionality and the following research structure was put in place to get insights :


Workshops with stakeholders were also conducted on a bi-weekly basis to better understand the tool.

Two personas were identified after the research. One was for the Managers and the other was for the Operations Person or the PMO of the office. 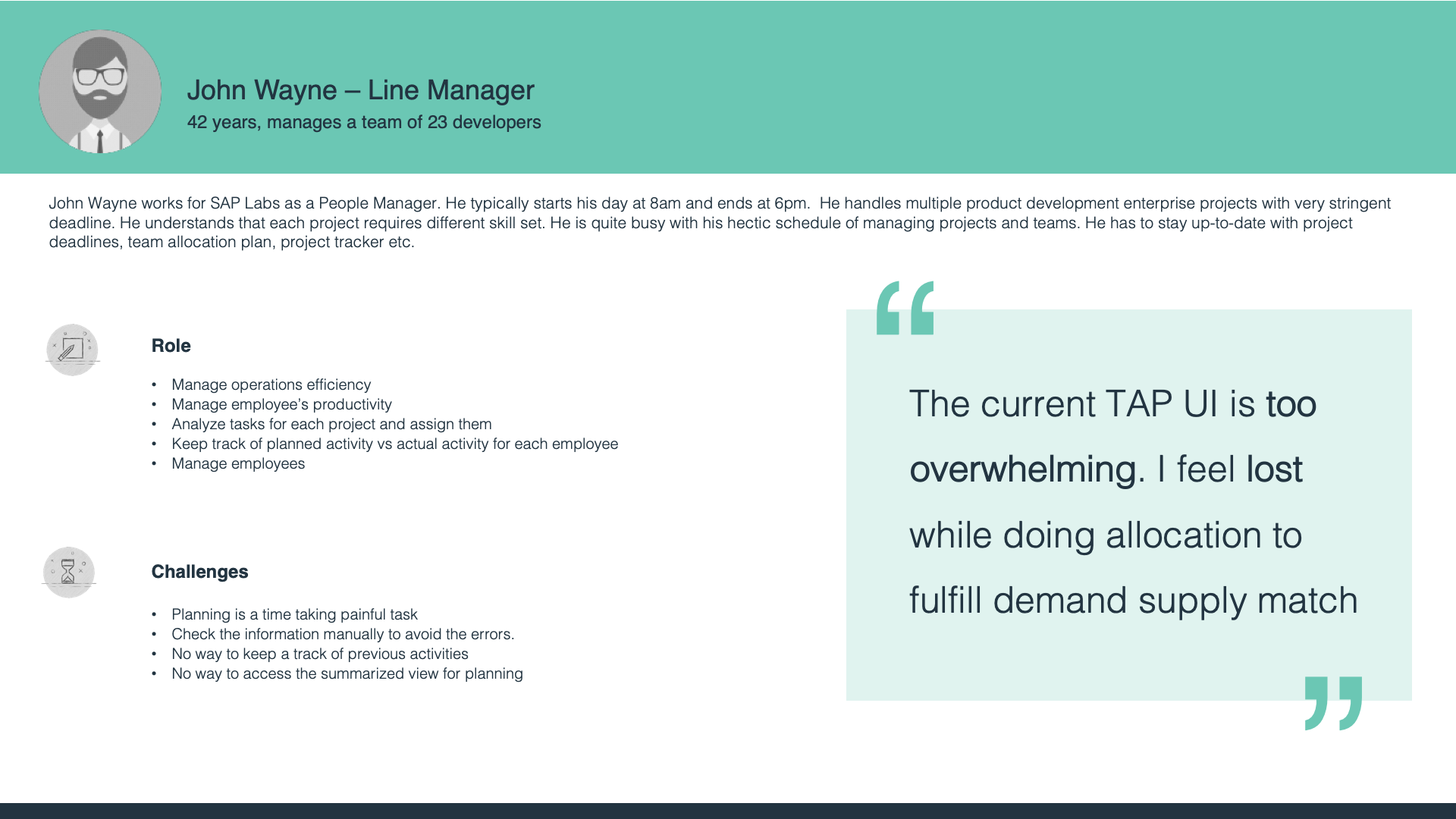 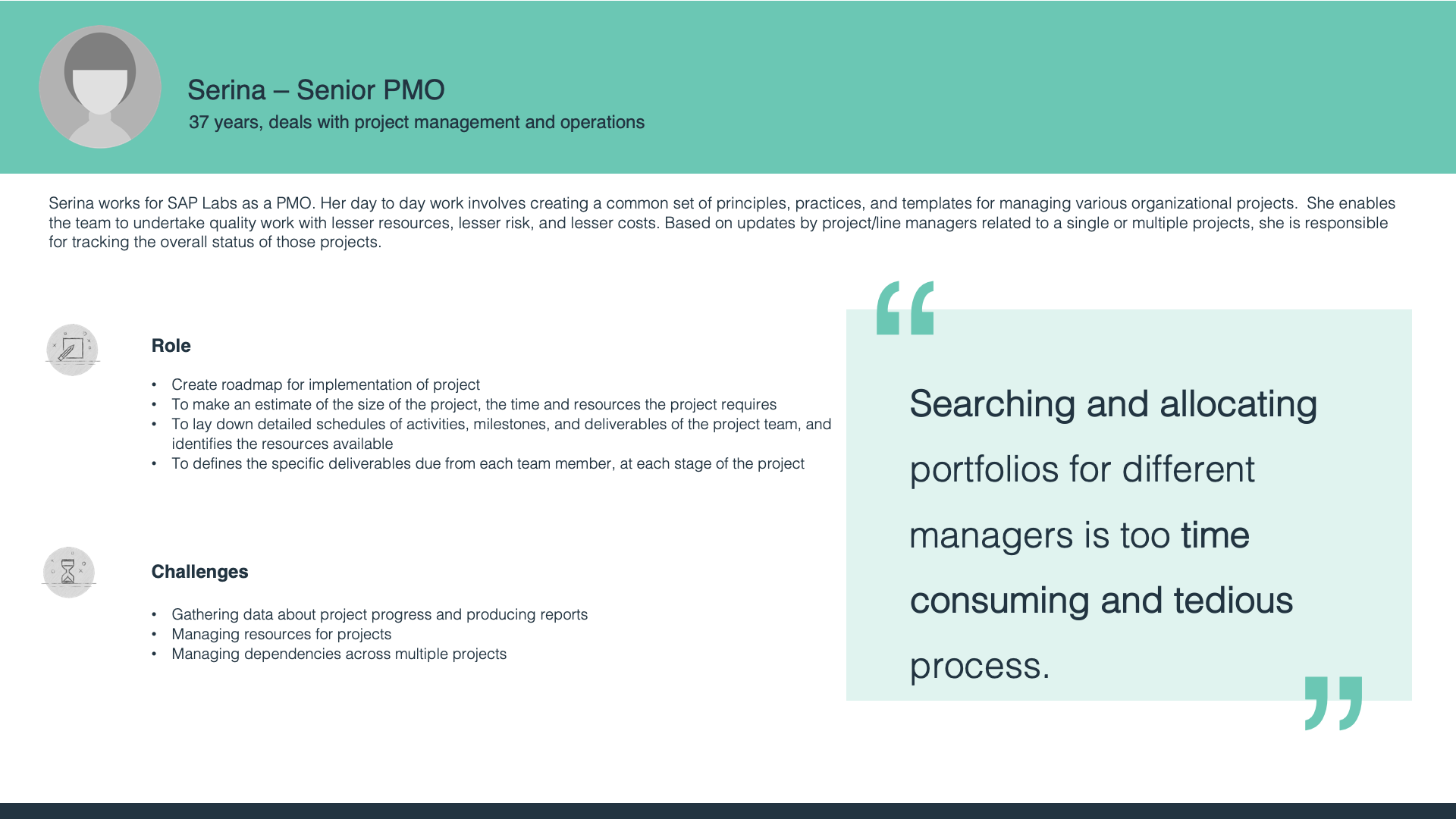 A user story map was created to visualise where exactly TAP occurs in the whole ecosystem and what different stakeholders have different issues with it. 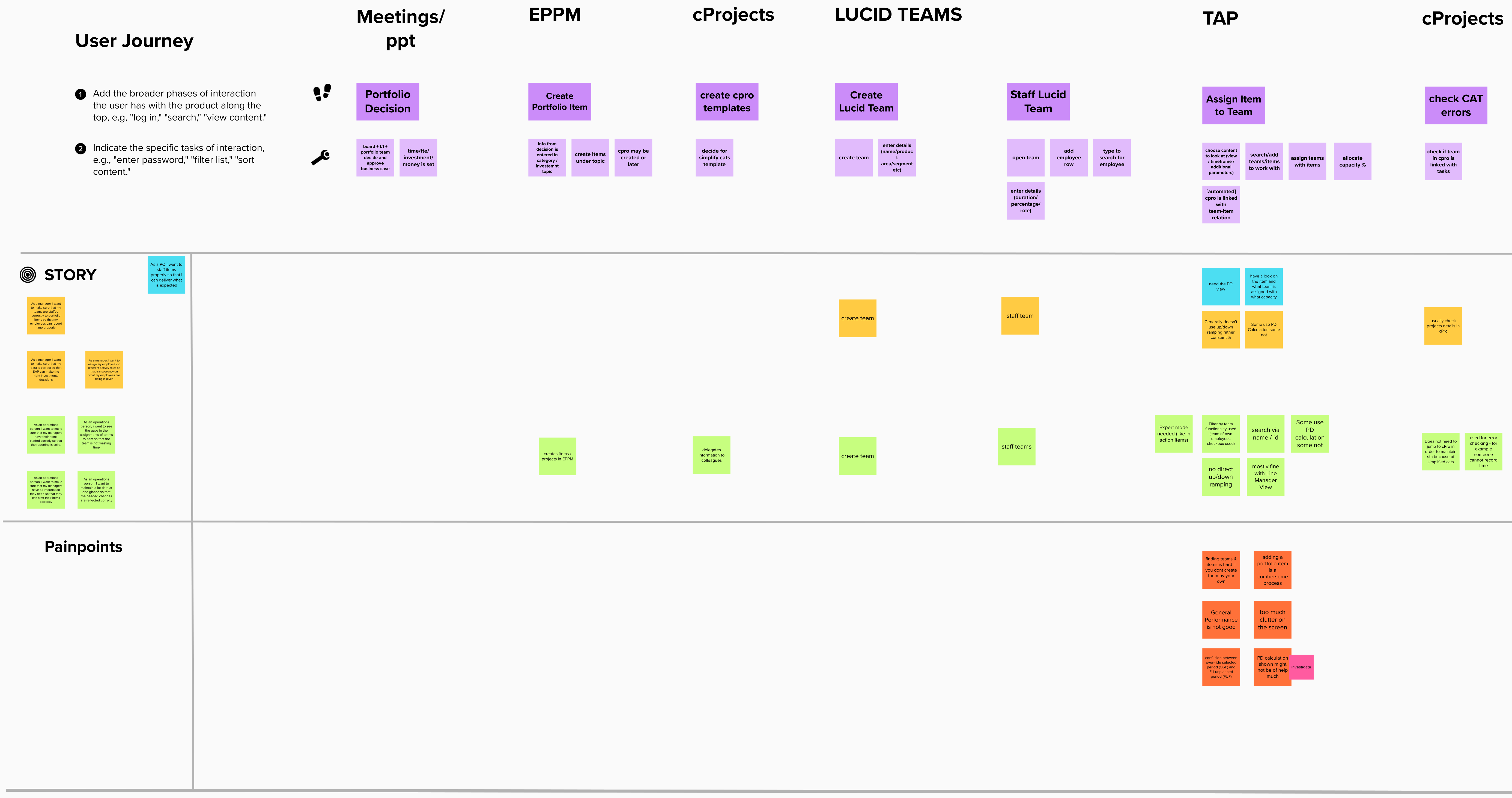 
Rapid iteration followed the step after we got the insights from the result to address the following problems for the users : 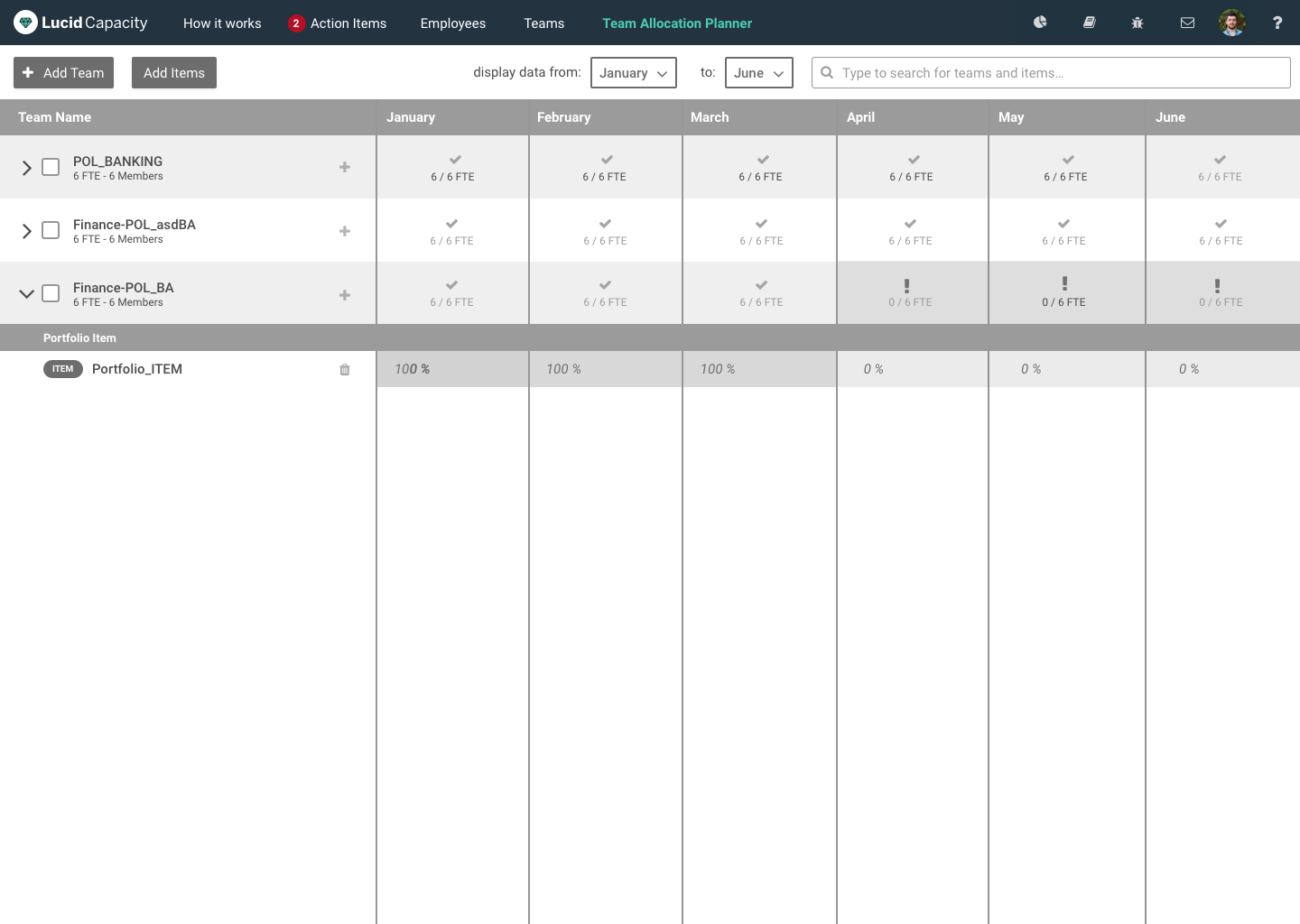 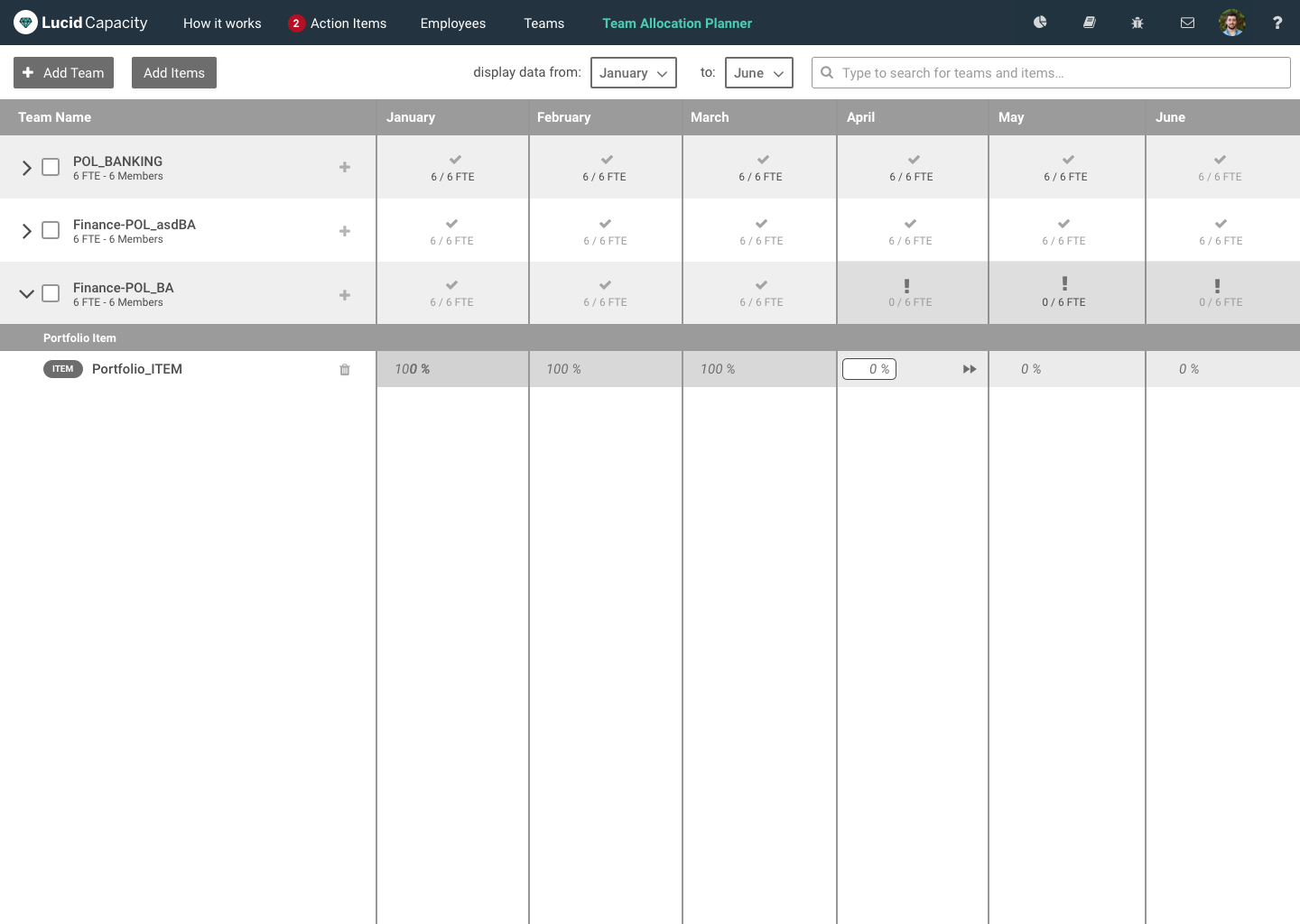 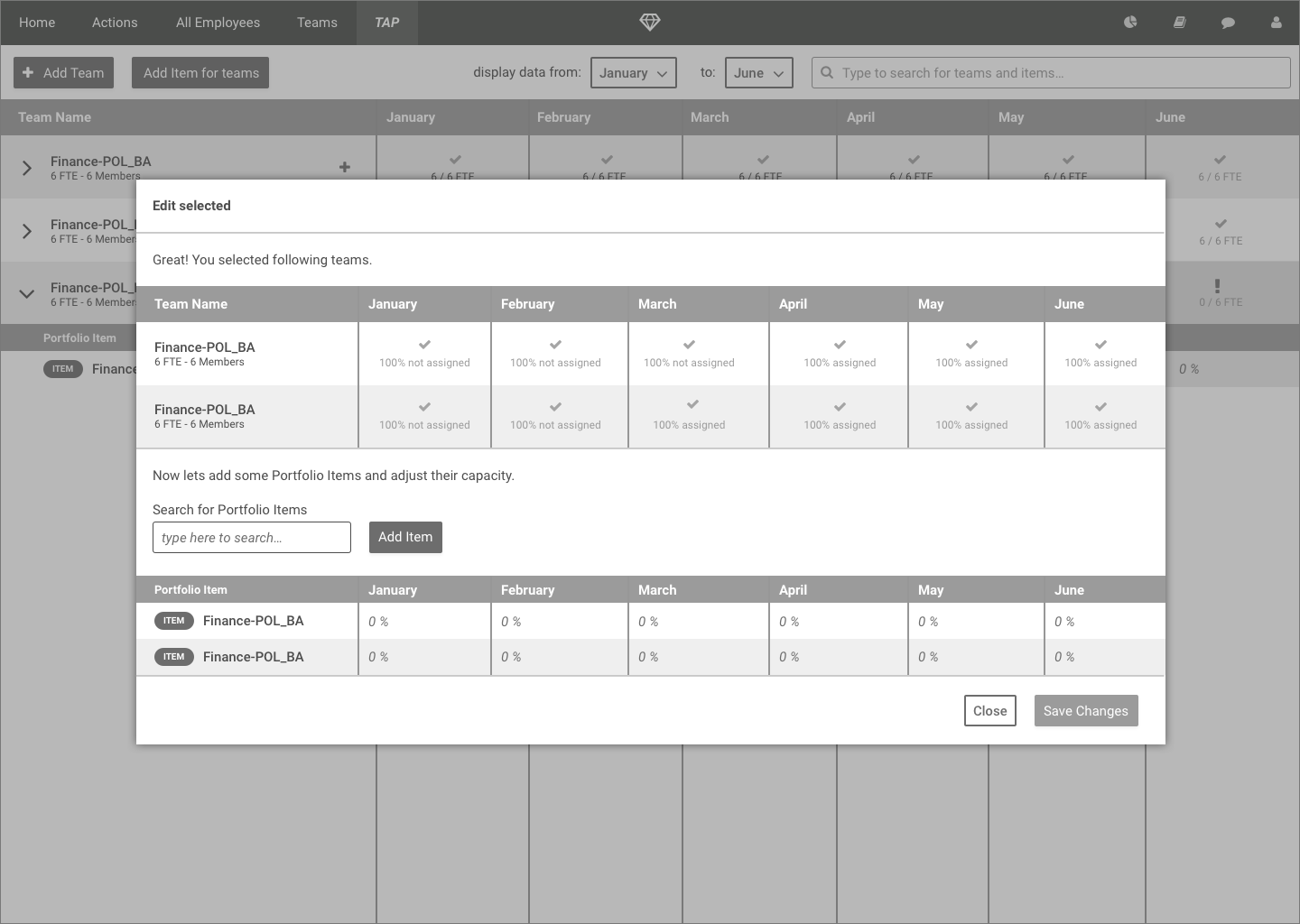 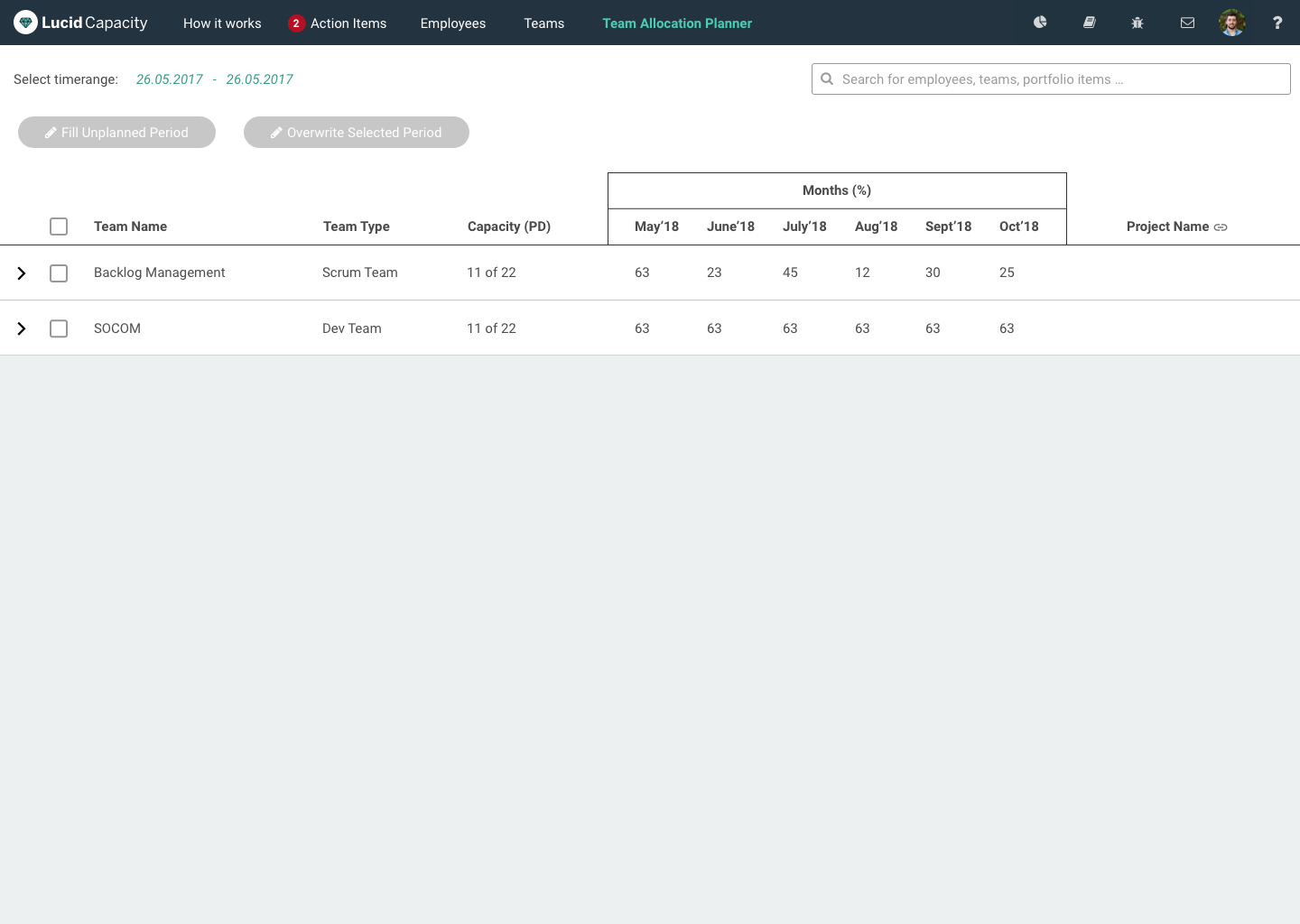 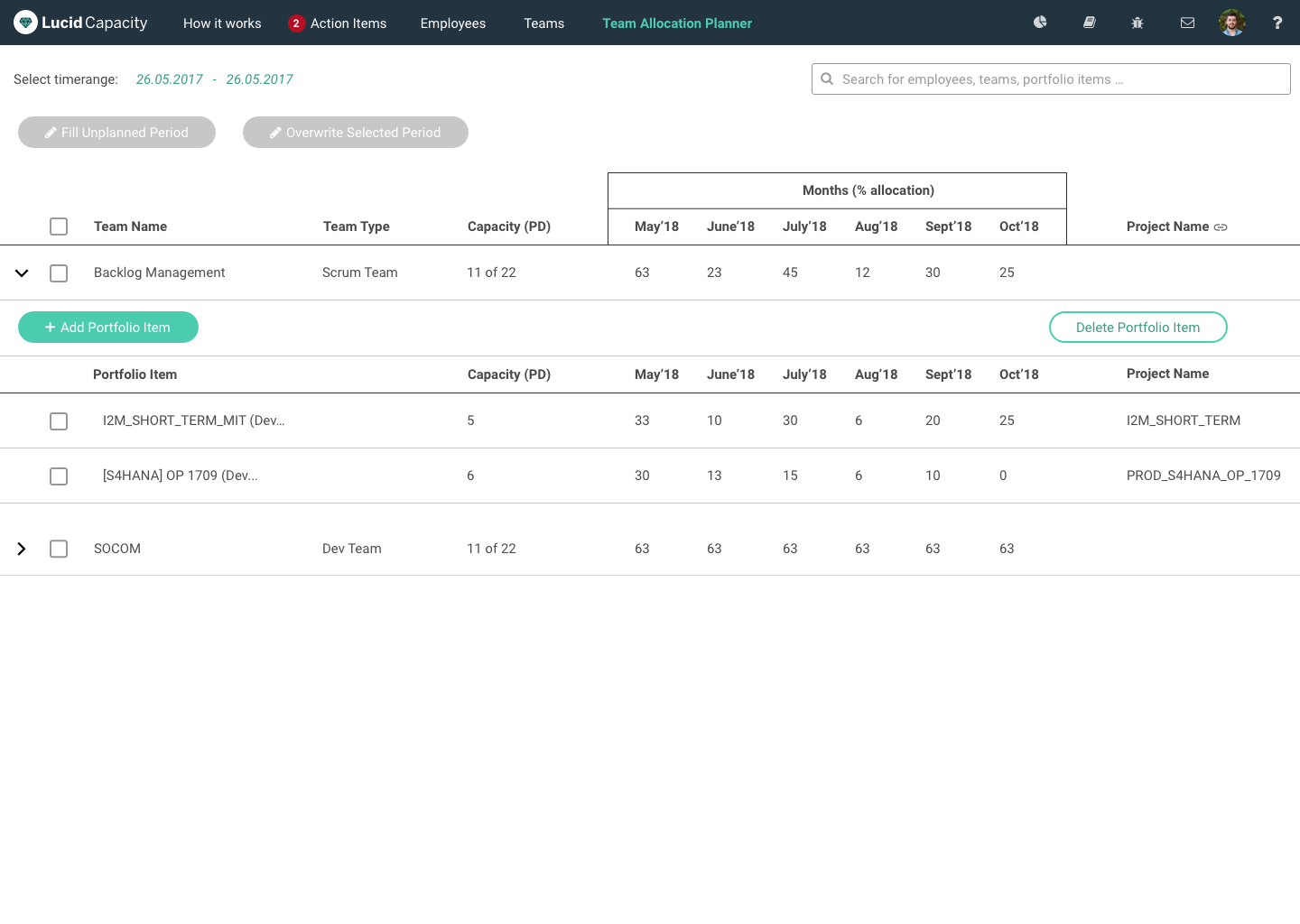 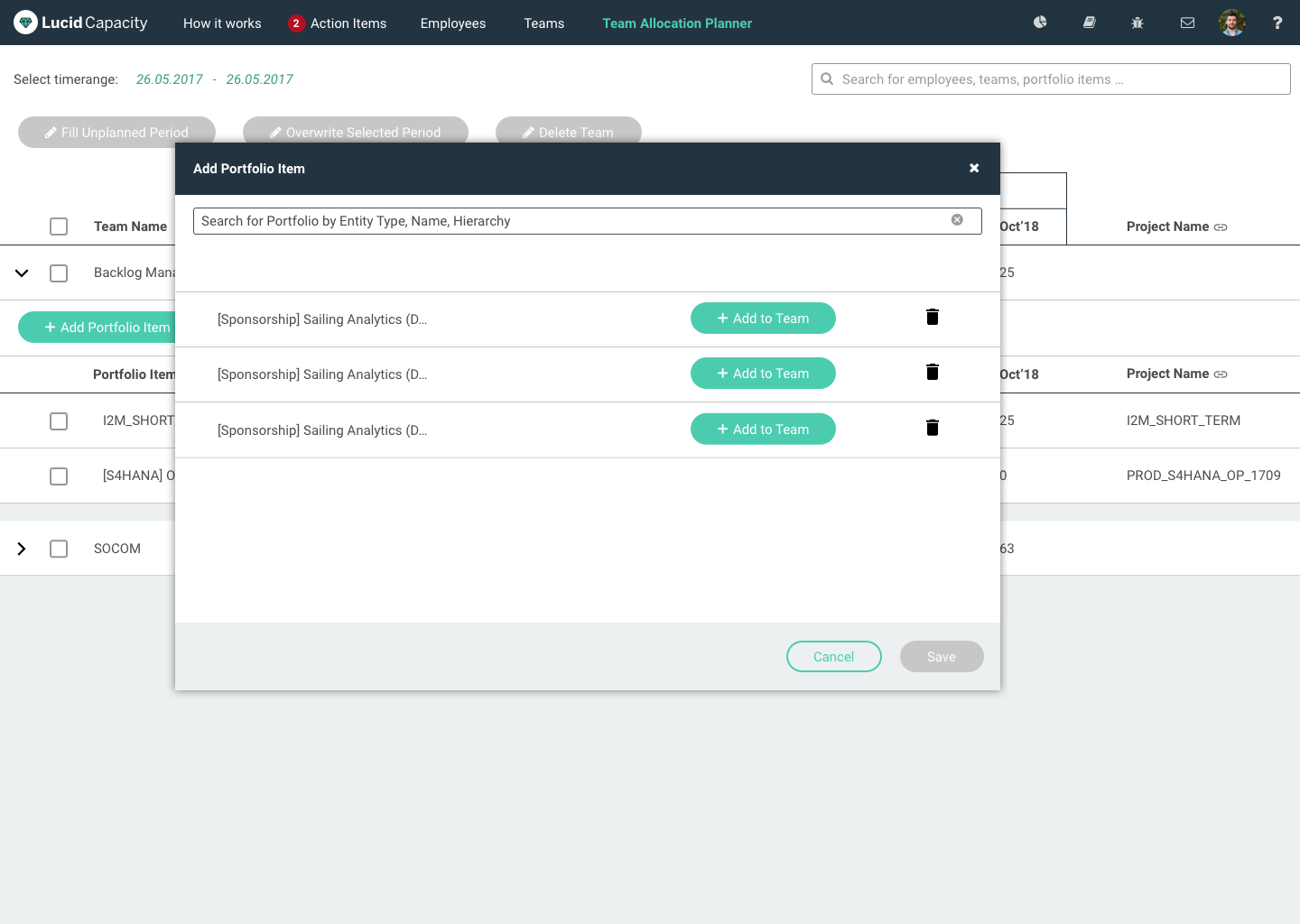 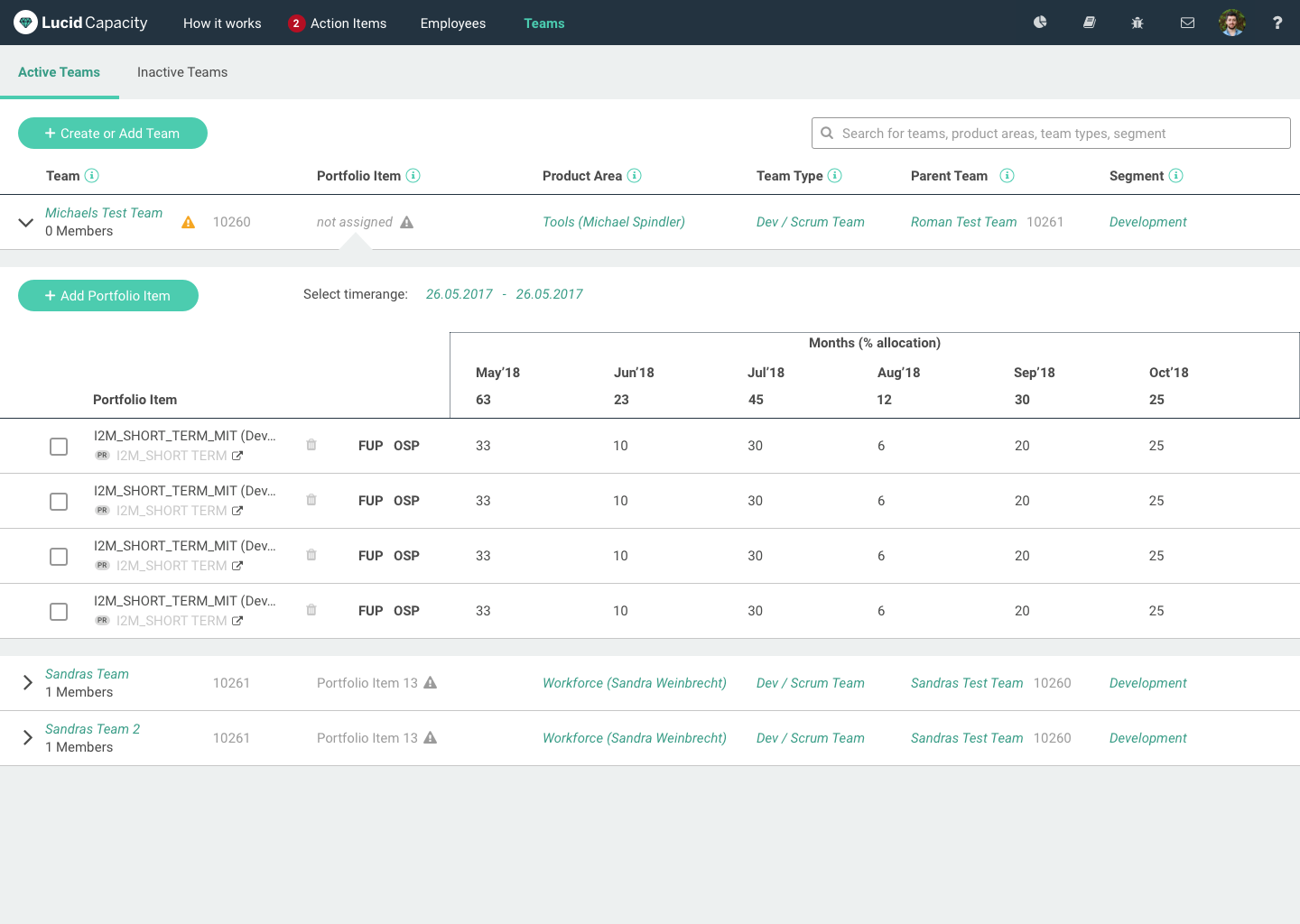 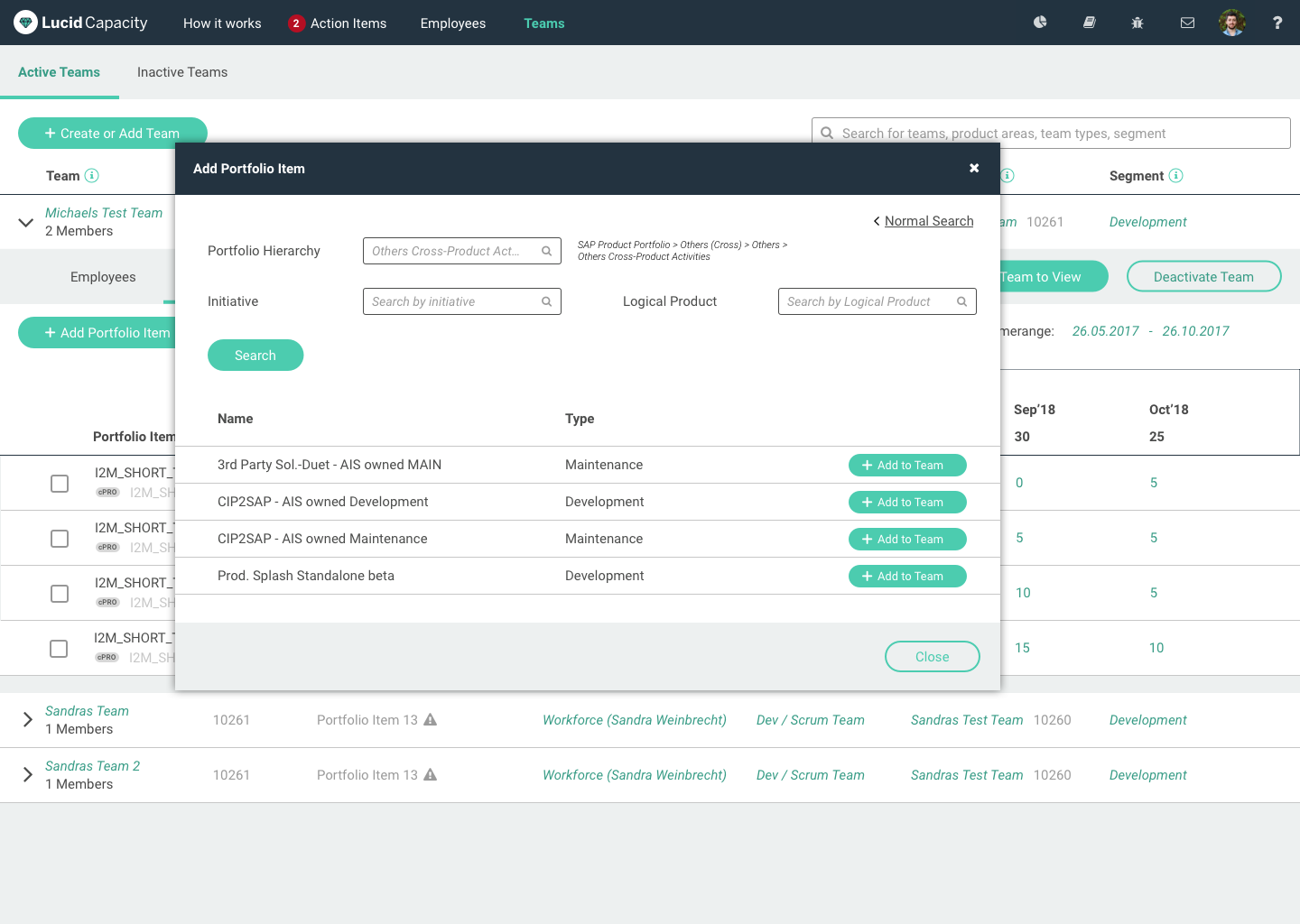 Usability testing with the users were done iteratively to make sure that whatever direction we were going, was in-line with the user expectations and that they were able to easily understand the new UI for TAP and work on it.

We prepared scripts for each session, where user was given certain tasks to perform and asked to speak out loud whatever they felt which could be related to certain functionalities, visual elements or the process or anything that might hamper the user to complete the task.

Notes were taken and then reflected upon, iterated in the newer version of mockups and then presented back to users to get feedback. This way, users were always in the loop while the feature was being developed. 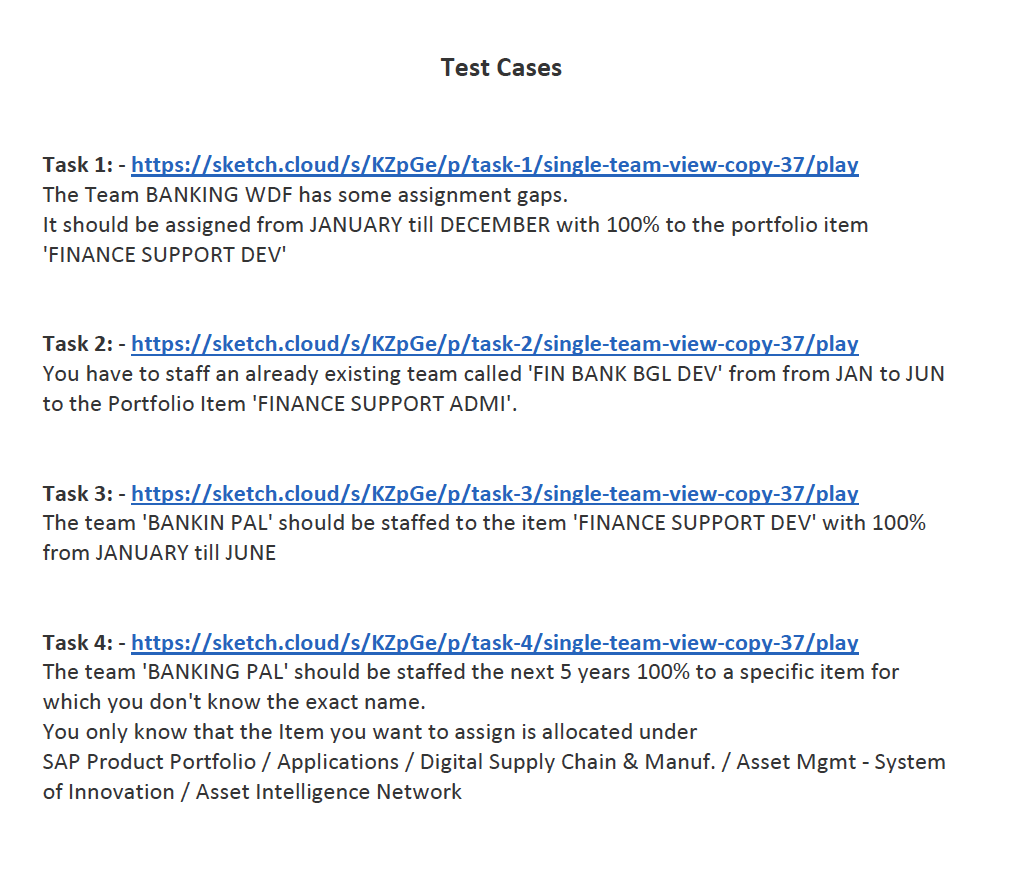 Finally the new UI for TAP was released which was easy to use and clutterless yet retaining the functionalities of the old UI. The following were some of the enhacements in the new UI.


Some final screens of TAP UI are displayed here.
P.S - I would be happy to show the full working prototype offline 🙂 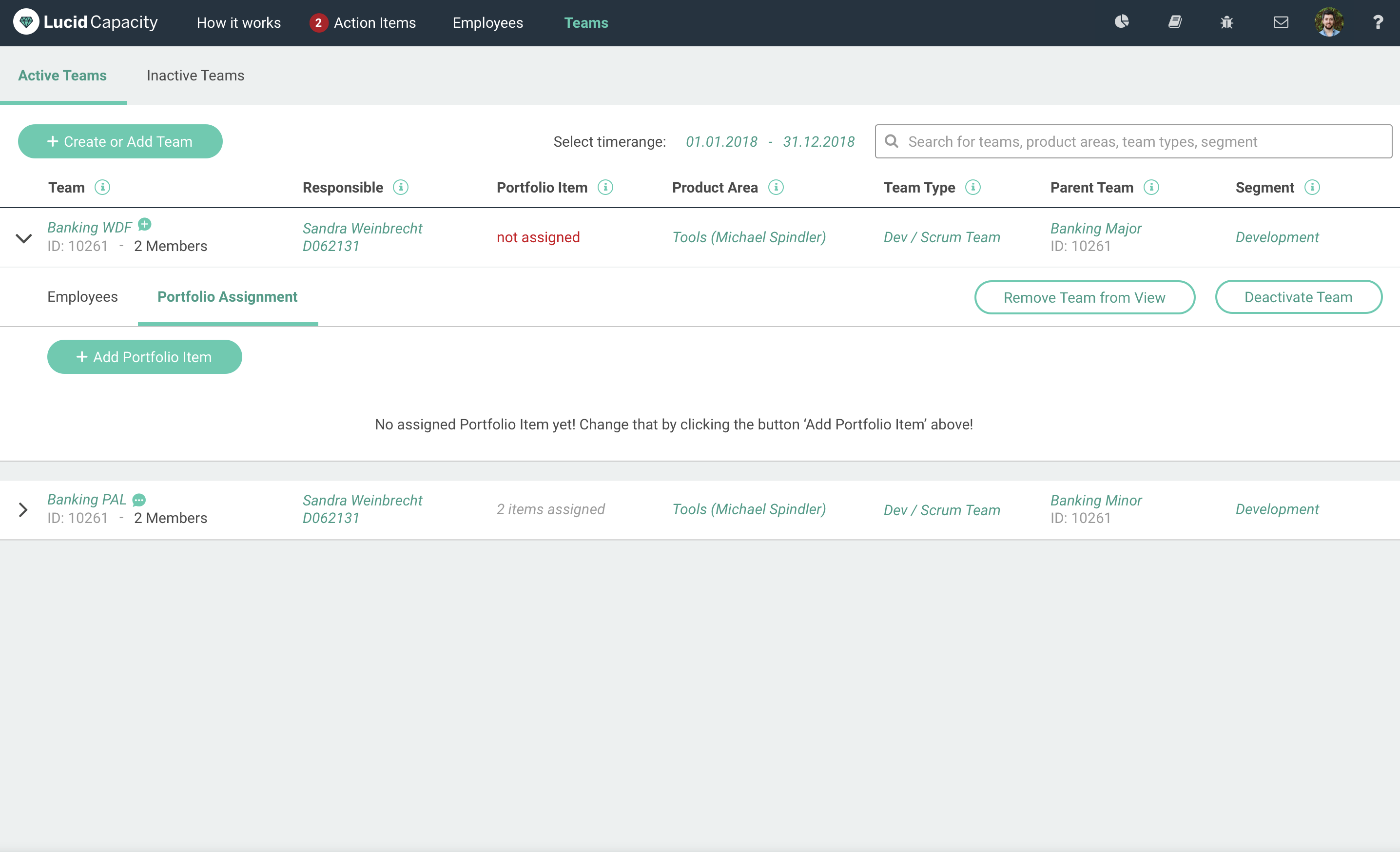 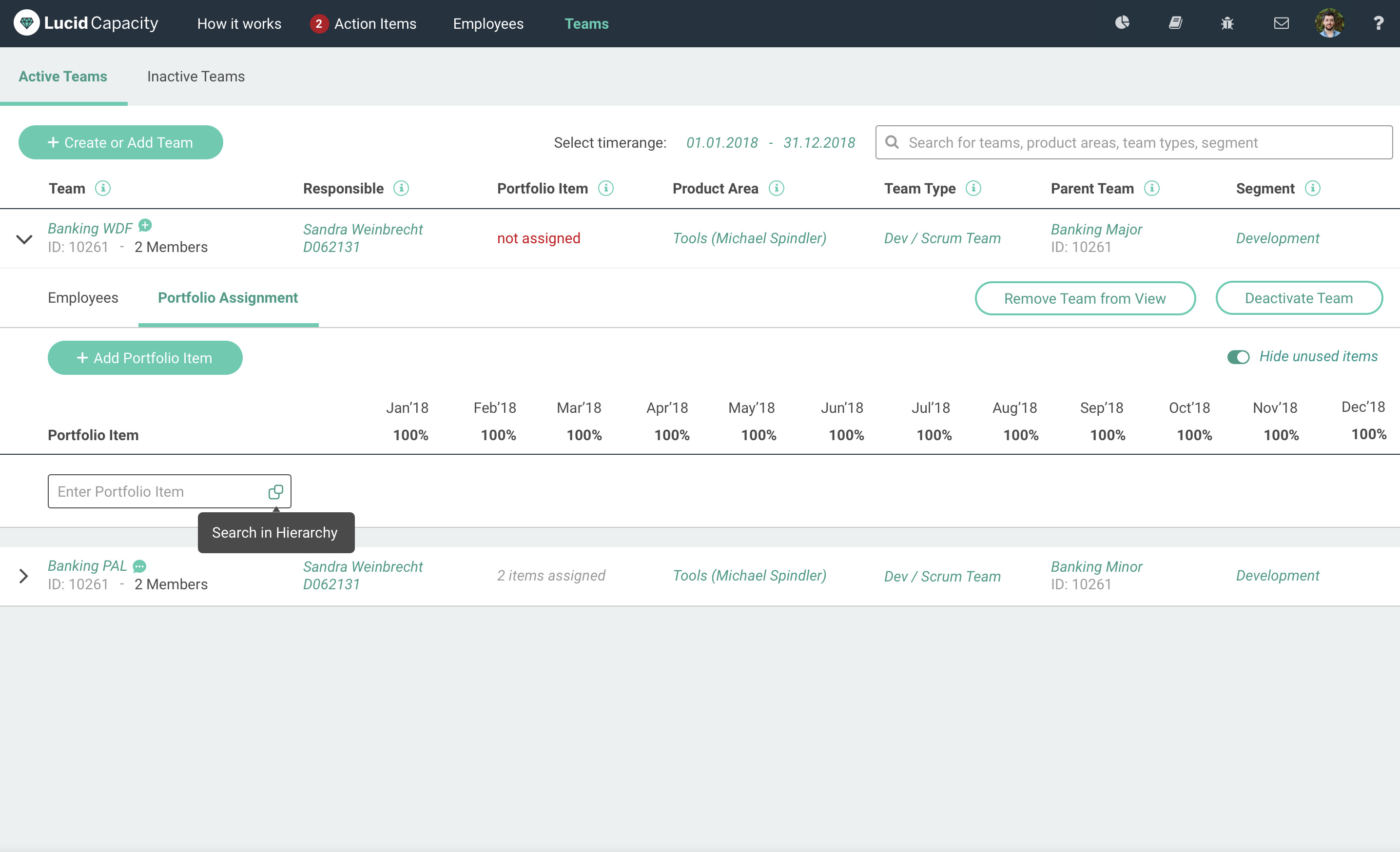 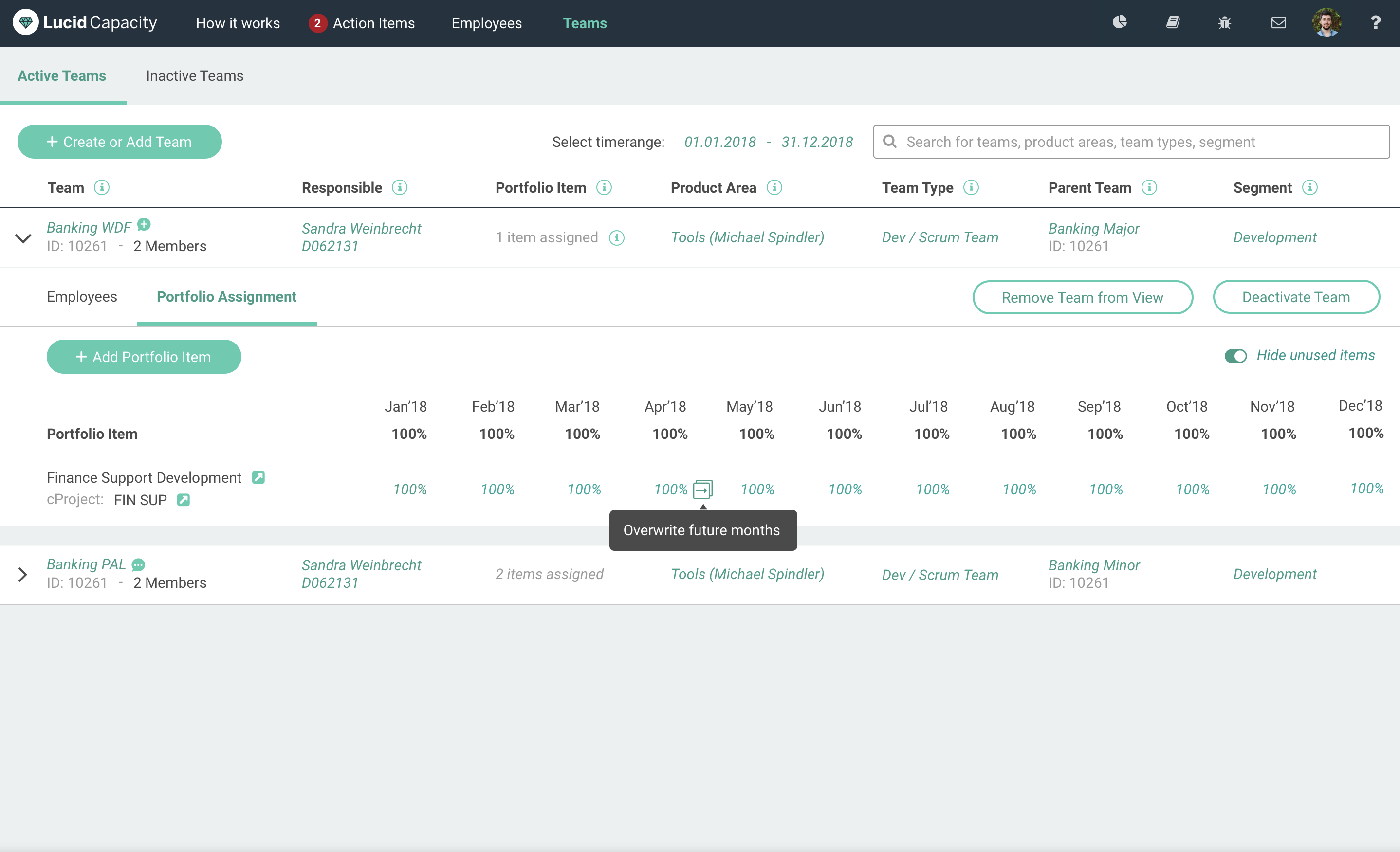 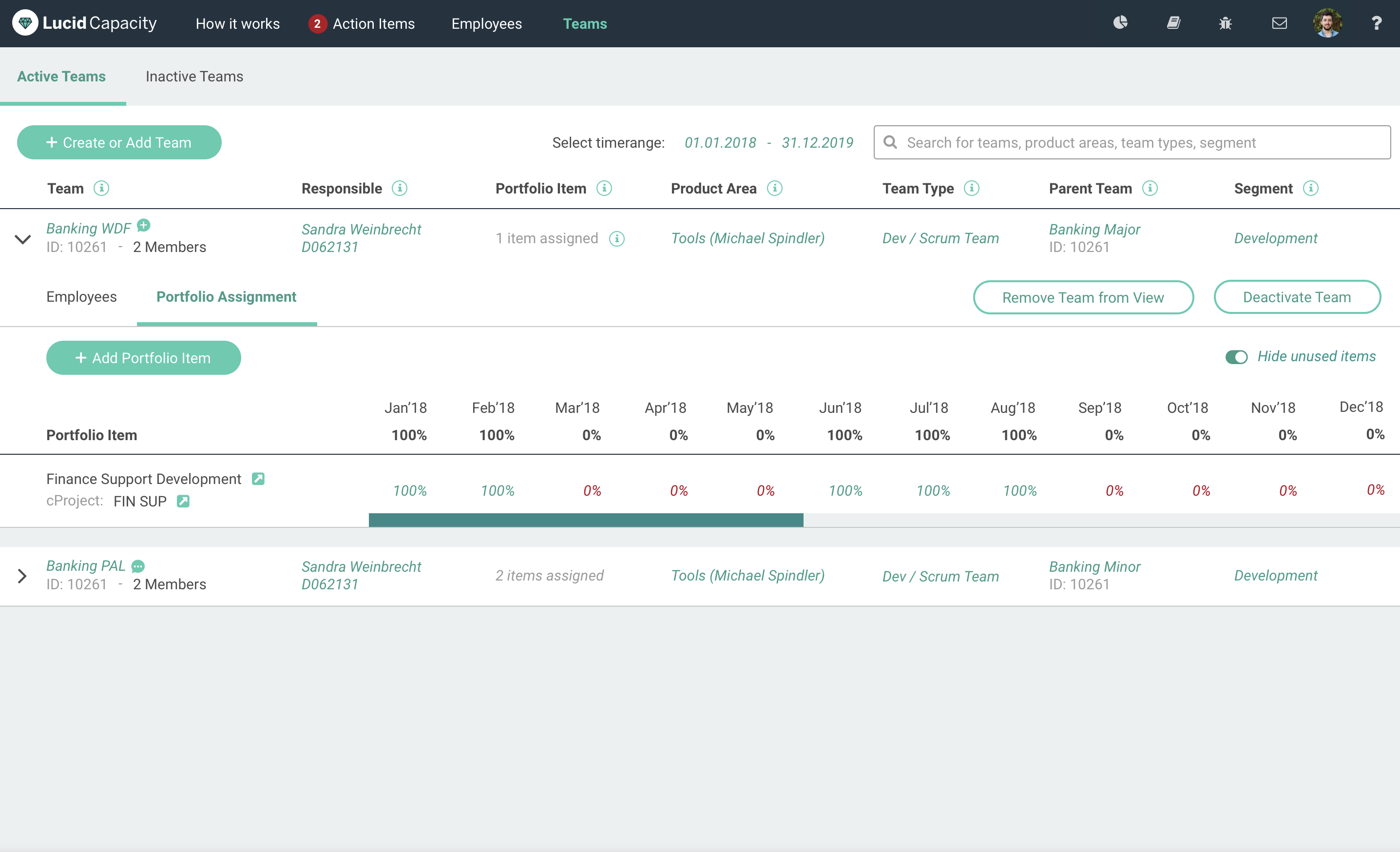 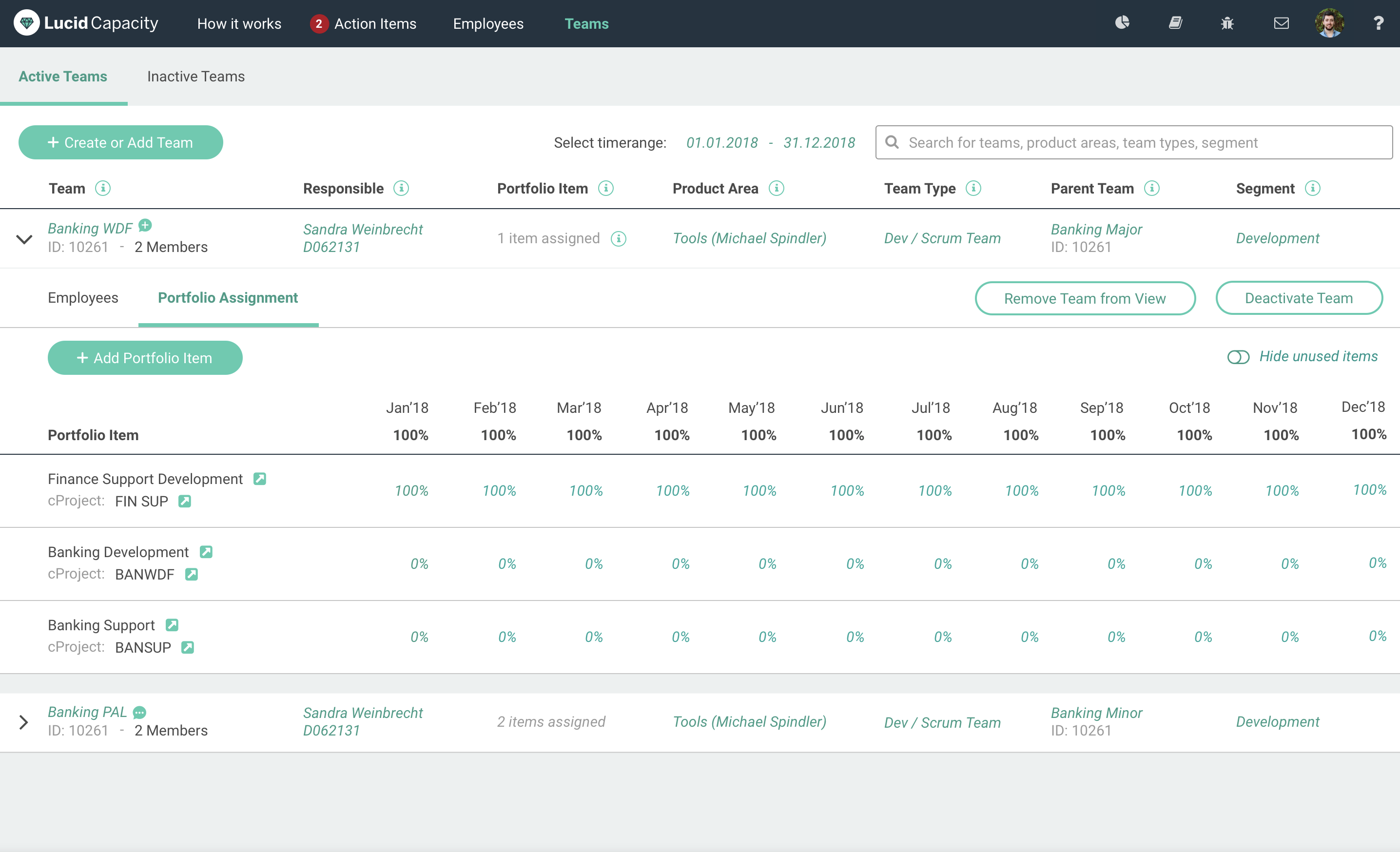 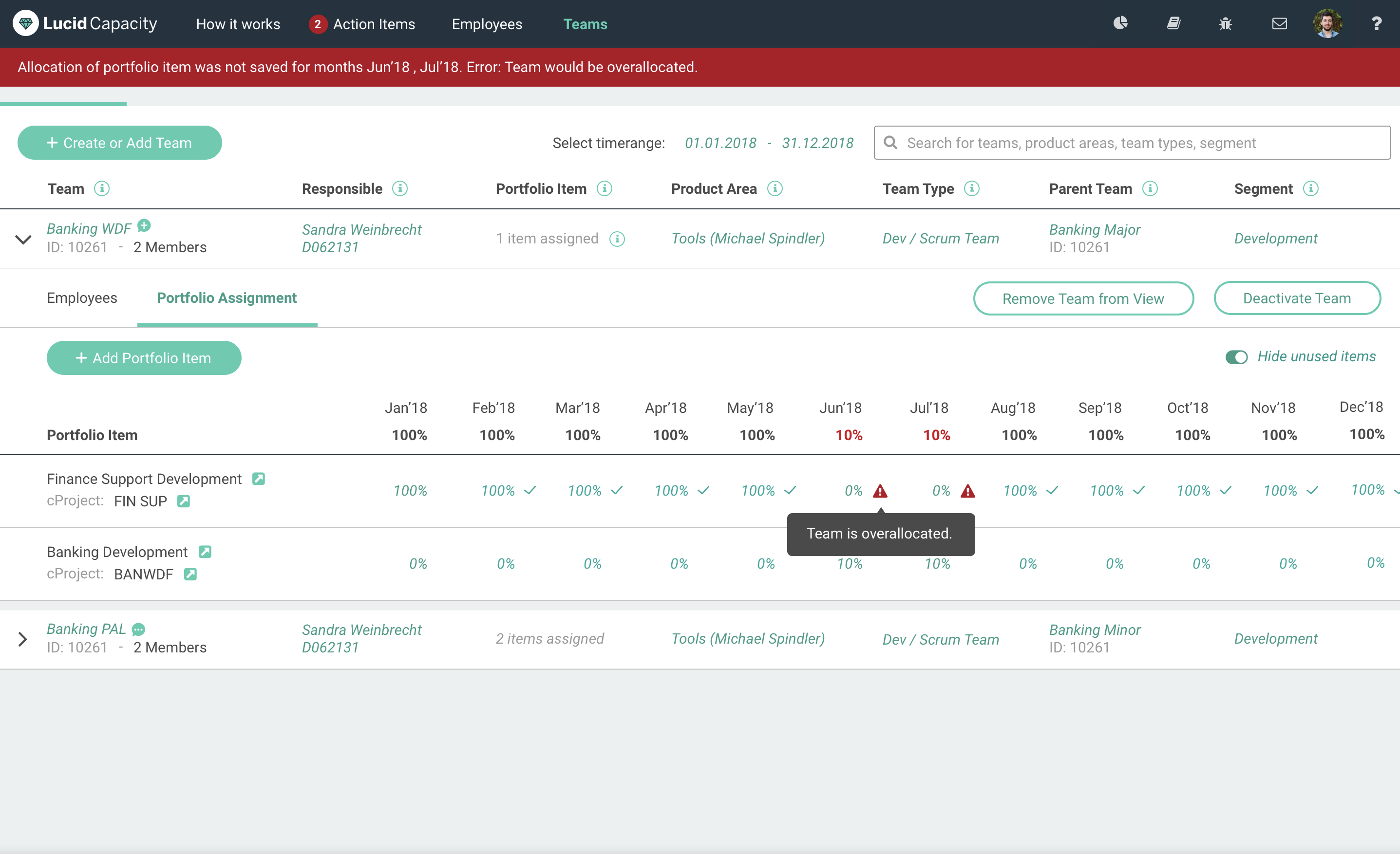 Testing the tool after development

How successful was the re-design of the Team Allocation Planner UI ?

After being developed and launched recently to mass audience, we have recieved great feedback from the different users.
The analytics tool Matomo is showing how well the users are able to work on Lucid Capacity and are retaining for longer period of times. Also the number of clicks to find and allocate portfolio has been greatly reduced and is being used by the users a lot.

The way forward from now on will be get one SUS Survey done to get a feel of how well the users are able to use the functionality. Also keeping close eye on the analytics data from Matomo will give us more insights on where exactly the users are still getting stuck or not able to do their work efficiently.

Thank You for watching